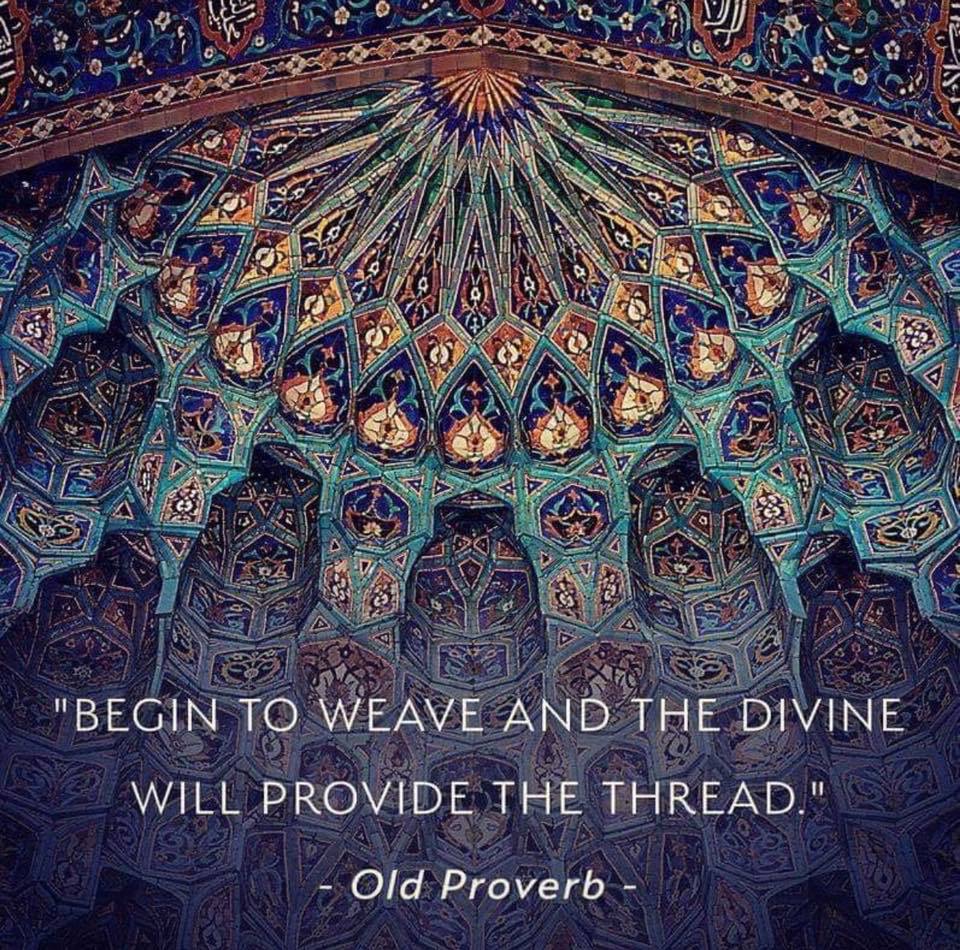 My family is part of a common-wealth school that we attend once a week as part of our homeschool. I have been helping teach a Shakespeare Scholar class for young teenagers, which includes studying and interpreting the works of Shakespeare, and producing a play at the end of the year.

This week, we held auditions. I’m super proud of how well these teens did at memorizing, understanding, and characterizing their audition lines. But one experience touched me so much, and sent me cascading through memories of my own wherein I felt divinely guided in my words and actions.

One girl—such a naturally talented actress—forgot her line during her audition. She was expecting so much of herself, and was so disappointed, she began to get worked up and started apologizing profusely.

I’ve been through my fair share of auditions, and I was busy feeling deep empathy for her rather than thinking of how to support her in this moment. At that moment, one of the Shakespeare teachers walked over to her, wrapped her arms around her, and said, “Sweetheart, we have been watching you all semester. We know what you’re capable of! This audition is so that you can see what you’re capable of.”

Gah! I instantly teared up at this demonstration of love, and I later told the Shakespeare mentor how impressed I was at how she perfectly handled this. She shrugged it off and said, “I just felt inspired to say that.”

I bet she didn’t know exactly what to say until she had already taken those steps toward this girl. I bet she didn’t sit there and contemplate what would be the perfect thing to say before standing up, walking over, and opening her mouth with the faith that the divine would provide the right words to say.

I was so touched by all of this, and it reminded me of times in my life when I have dared to “begin to weave,” knowing that God would provide the thread.

We humans like to pretend that we have control over “the situation” in life. That all the preparing, waiting for the perfect time, and getting to the perfect place will finally make us “ready.” Hmmm.

Begin to weave and God will provide the thread.

When you’ve got a huge dream in your heart, but know you’re not big enough for it, begin to weave.

When you’re not sure how to serve that one in need, begin to weave.

When you don’t know how you’ll ever be able to dig yourself out of a deep, dark hole, begin to weave.

When you don’t know how to handle your child’s big emotions, begin to weave.

When you have been instructed to teach and mentor your children through something, but feel inadequate, begin to weave.

Begin to weave, and God will provide the thread.

You have Successfully Subscribed!